One Direction Premiere benefits from a Brent Red Carpet!

Over the years we have supplied red carpets for many different premiere events in the prestigious Leicester Square, sparing no attention to detail to ensure the stars shine and enjoy the publicity against the trademark red carpet backdrop; the latest of which was the One Direction movie premiere ‘This Is Us’ on the 20th of August. Thousands of One Direction-ers packed into Leicester Square to line the barriers and try to catch a glimpse of the boys in the flesh.

Such is the devotion of the One Direction fans, many waited days and hours for a much-coveted red carpet vantage point. In addition to this there were 4000 wristbands available for lucky vans to enter into custom built pens for the best view. The Empire Cinema provided music that sounded throughout the square upon the boys’ entrance, at which point the fans went wild. One Direction have sold 30 million records worldwide, and have become the first band of UK origin to jump into the number one chart spot in the United States with their debut single (‘What Makes You Beautiful’). 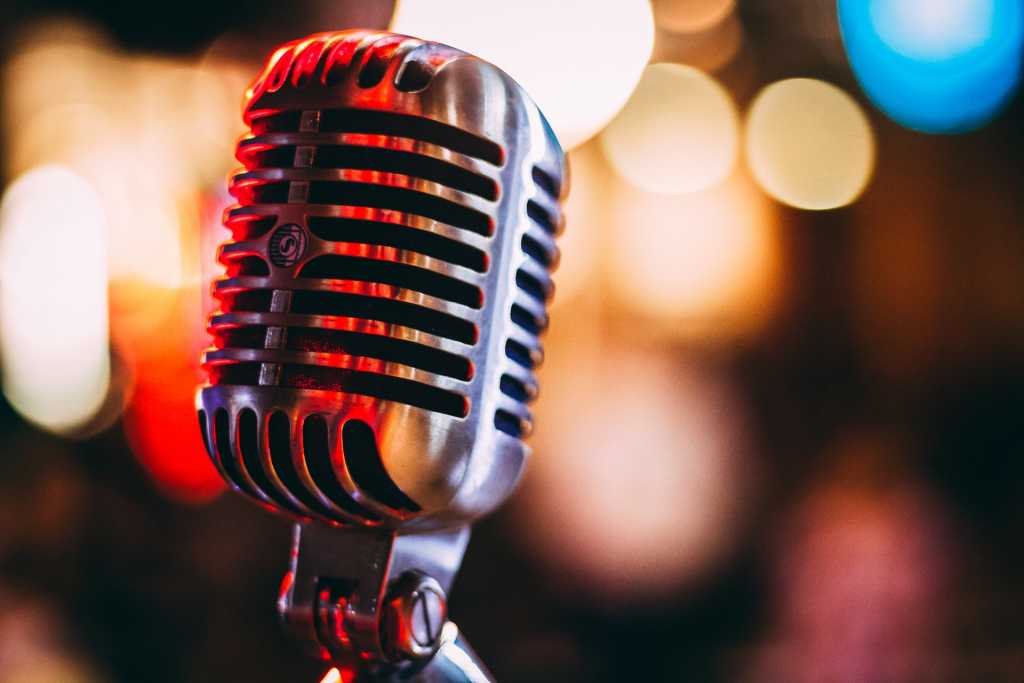 The Rise of One Direction

One Direction were originally formed in the seventh series of The X Factor back in 2010, and in just 3 short years they have enjoyed enormous fame and success boasting 2 Brit Awards and 3 MTV Video Music Awards. In 2012 the chairman and chief executive of Sony Music Entertainment UK, Nick Gatfield, alleged that the boys represented a $50 million business empire as of June 2012. Since their formation in 2010 they have gone from strength to strength and toured throughout the UK and the States. Notably their stadium tour in the States has outsold pop giants Madonna and Lady Gaga compared to the female artist’s tours in 2012.

Most notably in recent press, Harry Styles was featured following his love affair with Taylor Swift. Sadly it was a love that didn’t last, but in true Taylor Swift style she simply channelled her emotions into song. Allegedly Swift referred to her travels with Harry in a song which also made into the charts, ‘Trouble’. Thankfully despite the love stricken 22 year old’s remarks, Harry and the boys have not suffered from too much bad press – except the love stricken fans who wish they could be as lucky as Swift! In any case, Swift kept things clean and the song is played frequently on both local and national radio.

But whatever your opinion of One Direction, if you enjoy listening to their music or simply indulge in celebrity gossip, once again here at Brent Carpets no effort has been spared to deliver an excellent quality red carpet once again. And if the fans reaction is anything to gauge, we think the event overall was an enormous success.