The Red Carpet: How it All Began

Oscar night: the pinnacle of Hollywood glamour. A night where celebrities spend hours getting made up, dressing to the heights of fashion to brave a stream of paparazzi, interviewers and broadcasters desperate to find out what awards they might win and ‘who they’re wearing’, first. And as always, the faithful red carpet is rolled out to greet the stars of the entertainment industry.

The red carpet has become a symbol synonymous with glamour, celebrities and fashion across the world, but where did this tradition first begin?

The first known mention of a red carpet dates all the way back to 458 BC, in Aeschylus’s Greek play Agamemnon. The Greek King’s vengeful wife sets out a red carpet for Agamemnon to walk upon on his triumphant return from war; at which the King expresses his fears to ‘trample upon these tinted splendors’ usually meant only for the Gods to walk across – rightly so, for his wife murders him on the very carpet!

The main reason the red carpet is such a staple feature in
celebrity culture, however, seems to be due to the railroad. New York 20th Century Limited passengers would be greeted with a red carpet when boarding and disembarking from the train; consequencing in the turn of phrase ‘the red carpet treatment’. 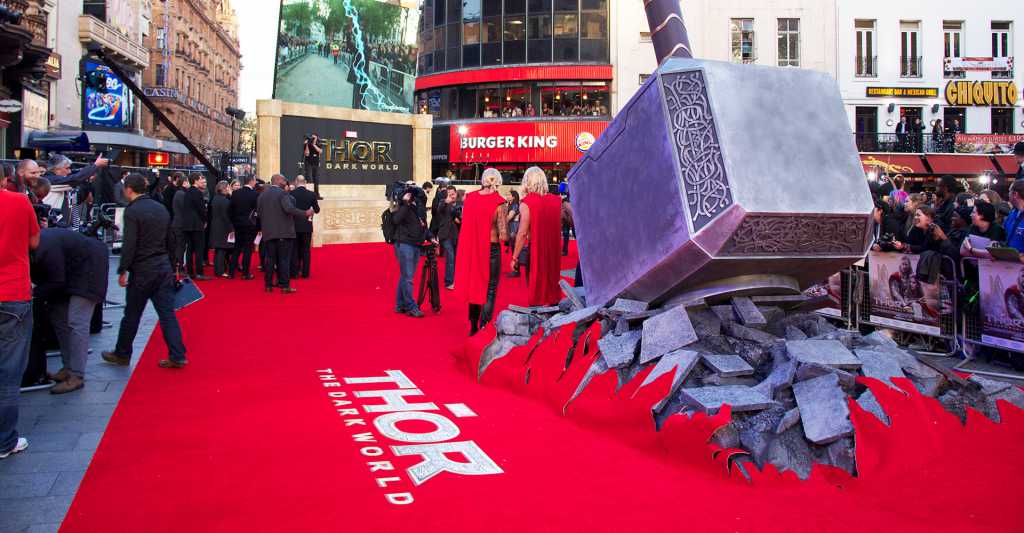 The Academy Awards introduction of a red carpet to greet stars in 1961 brought little attention due to the black-and-white broadcast to those watching. However by 1966, when awards began to be broadcast in colour, the red carpet treatment was a major Hollywood experience, wherein only the top celebrities would grace the walkway up to the awards ceremonies.

Today, the red carpet is almost as big an event as the night itself; from Hollywood awards to glamourous London premieres, the special carpet goes hand-in-hand with fashion, gossip and the celebrity status. 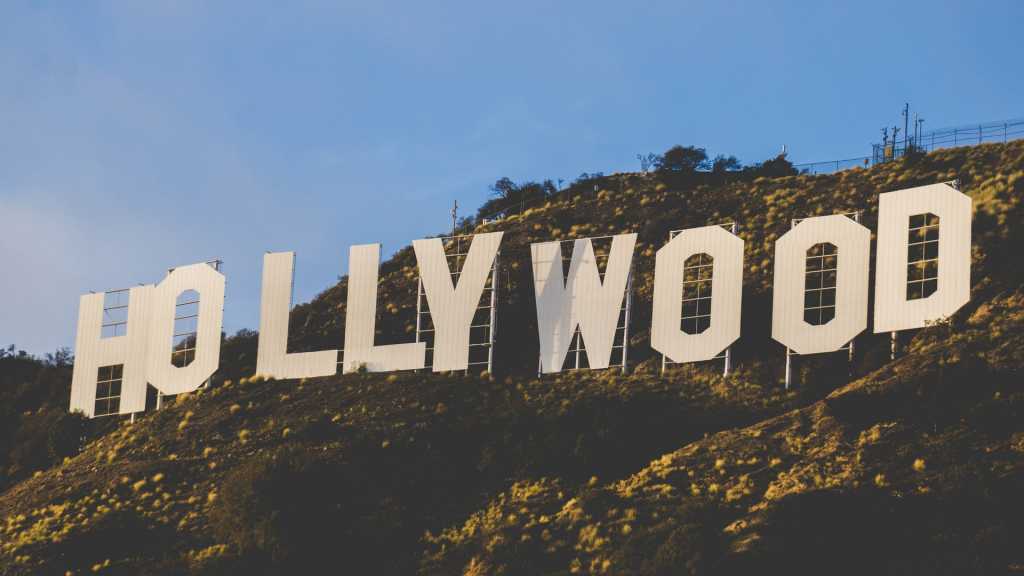 Red carpets are even now installed to add a touch of glamour to non-celebrity events, including as nightclub openings or proms, so everyone can have that Hollywood experience, no matter where – or who – you are!

Brent Carpets are a leading supplier of VIP red carpets to major events,so we’ve had a first hand experience of how the red carpet has evolved over time. We’ve installed premiere red carpets at many Leicester Square film events, including a 1km long carpet for the Harry Potter 7 Part 2 premiere – that’s the longest Red Carpet at a film premiere ever recorded!

Get in touch with us today to discuss your red carpet requirements for that special event – for our experienced team, no job is too big.