Whether you’ve seen it or not, Downton Abbey is fast becoming one of the most popular period dramas to broadcast our television screens, and with their new and upcoming series now underway, it really is the talk of the town, with everyone counting down the days until they can get their next, Sunday night Downton fix!

So when Brent Carpets were asked to provide the red carpet for their charity screening at The Empire Cinema in London’s Leicester Square, we very proudly accepted. However, it wasn’t to be our standard red carpet order…

Their special request was for a beautiful, 1920s inspired red vintage carpet, to keep in line with the Downton-esque theme, and set the night off to a fantastic start! 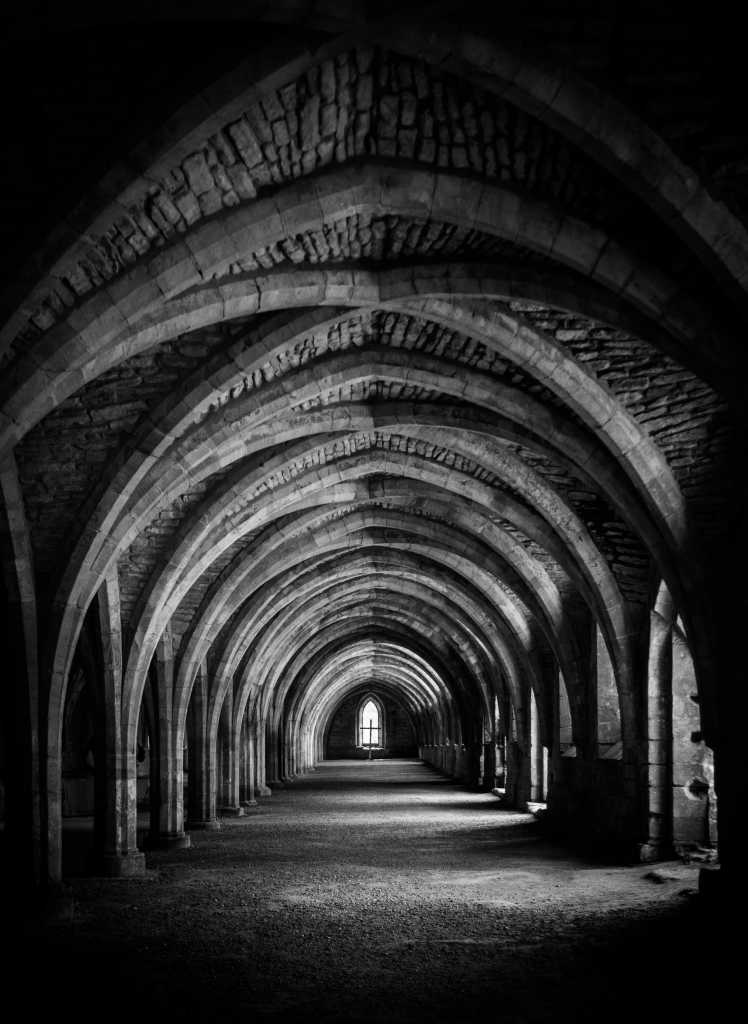 As the vintage cars rolled up, out stepped the cast members including Laura Carmichael (Lady Edith Crawley), her co-star Jim Carter (Butler, Mr. Carson), Lesley Nicol (Mrs Patmore) and Chief Writer and Show-runner Julian Fellowes. They were seen as never before, leaving their alter-egos behind, they sported a modern attire, out of character and very much off-duty.

Other celebrity guests who made an appearance included: The Great British Bake Off’s very own Mary Berry, Jonathan Ross and family, Made In Chelsea’s Louise Thompson and her new American love interest, Alik, and Britain’s Got Talent’s Collabro. Unlike the rest of the crowd, Collabro arrived looking very handsome, donning their Downton-inspired
outfits, consisting of three piece suits, waistcoats and chains.

Held in aid of The Cinema and Television Benevolent Fund, the night went ahead seamlessly and a good time was enjoyed by all, with many snaps being taken of the celebrities with our beautiful carpets gracing the backgrounds and providing the ultimate, stylish entrance for everyone!

Brent Carpets are the leaders in supplying quality carpets for those throughout Central and surrounding London areas. Whether it’s commercial, domestic or our specialist VIP red carpets, we can advise you on our comprehensive range of products. Simply get in touch with us today.